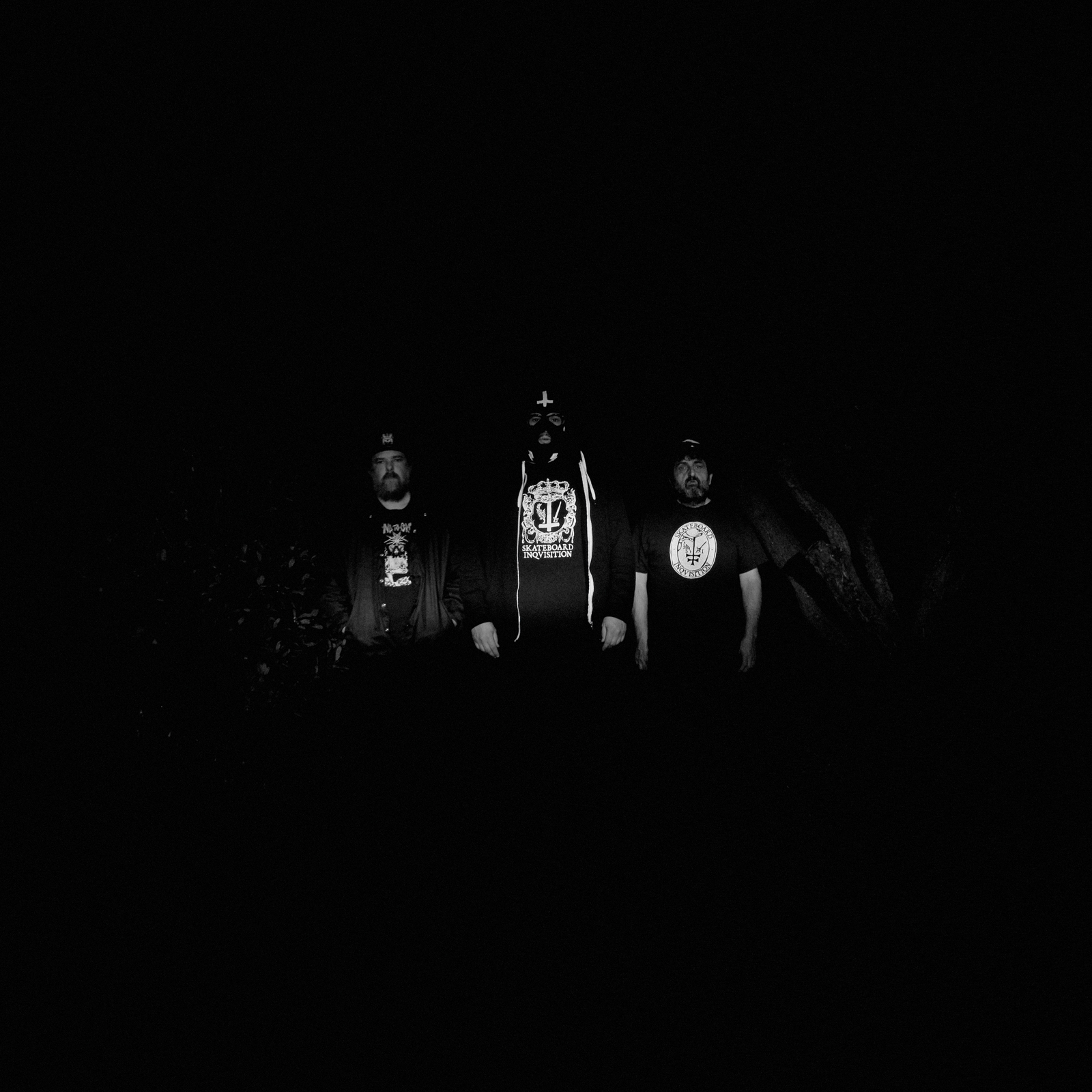 Three years after El Lobo En Tu Puerta‘s last full-length ‘Bestias del Sur salvaje‘ and two years after the EP ‘Guantánamo‘, the Spanish power trio is back with ‘Santana Bendita‘, a new album which is a huge step in the career of the band, leaving aside for the first time their particular vision of heavy blues and getting completely involved by the sounds of the 90s. But does ‘Santana Bendita‘ sound more stoner… more grunge… more sludge… heavier? It might be… but however it sounds they always are the very own and unique El Lobo En Tu Puerta – and you’ll love it!

Previous released singles from the album

‘Santana Bendita‘ is set to be released on 20th October 2020 on digital, streaming and in a triple edition on 12" vinyl limited to 500 hand numbered copies, including download code. But before, on 1st September the video-single of "Pennsylvania" (directed, recorded and edited by Pitu García) will be premiered and pre-order will be available via Spinda Records.