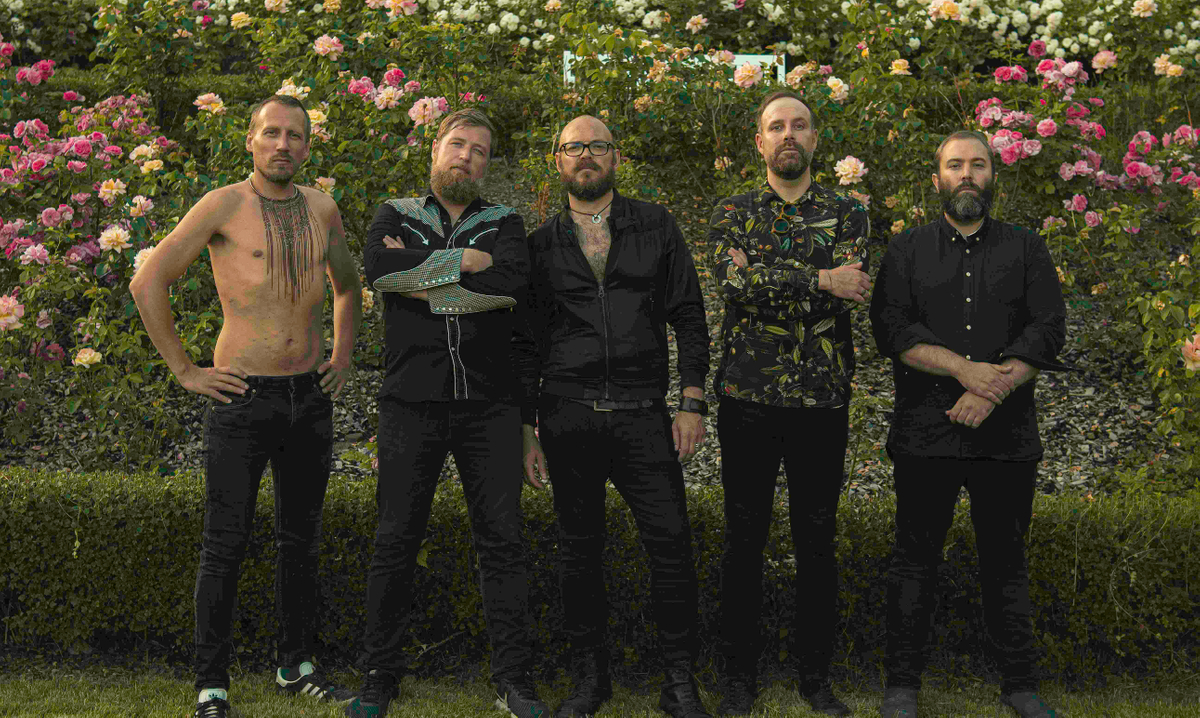 With their much anticipated fifth full-length album Dwellers Of The Deep set for release on Karisma Records on the 23rd October, Prog Rockers Wobbler have today released Naiad Dreams, a new single from the album, together with an accompanying video for the track.

The band comments: "Naiad Dreams is special in the way that it’s our first foray into a short song that stands on its own. It came to life late in the recording process and was written and recorded on an inspired May morning. It’s a rather minimalistic composition with very few elements that gets plenty of room to shine. It is the breathing space on the coming album where playful naiads make you gaze into the depths."

If there is one band who has captured the sound of the golden age of Progressive Rock (1969 – 1975) without sounding regressive or copycat, it is the Norwegian band Wobbler. The band has always had an energetic and youthful approach to the classic prog era, and has managed to blow new life into the genre.

Wobbler´s fifth offering is an exciting blend of carefully planned and jammed material that encompasses everything the band has done up to now. Dwellers of the Deep consists of four distinctive pieces and is a broad looking glass into Wobbler´s creative whims and playful exuberance. The album showcases the band´s mastery of dynamics and flow, with passages and themes veering from the scenic and serene to the downright rocking. On the final track, Wobbler is in full blast, with a 19 minutes suite taking the listener through aspects of the darker sides of Wobbler´s sound.

The lyrical themes on the album deals with human emotion, and the ongoing struggle between juxtaposed forces within the psyche. An introspective voyage among the realms of memories, feelings and instincts, where the light is brighter, and the dark is darker. The concepts of wonder, longing and desperation permeates the histories told, and the currents from the deep are ever present.

The production is open, detailed, warm and punchy, making the soundscape put together by the now seasoned sound alchemist Lars Fredrik Frøislie to an aural feast. New musical directions further the quintet’s burgeoning aural idiosyncrasies and solidify the band stature as one of the most exciting and interesting bands on the global music scene, independent of genre.

Track listing is as follows:

"Dwellers Of The Deep" will be available in Digipak and Jewel case CD, digital formats, as well as in four different 180 gram gatefold vinyl editions; black vinyl, two different limited edition coloured vinyls, and a limited edition transparent vinyl. All the limited editions come with a poster.

"Dwellers of the Deep" is now available to pre-order from: