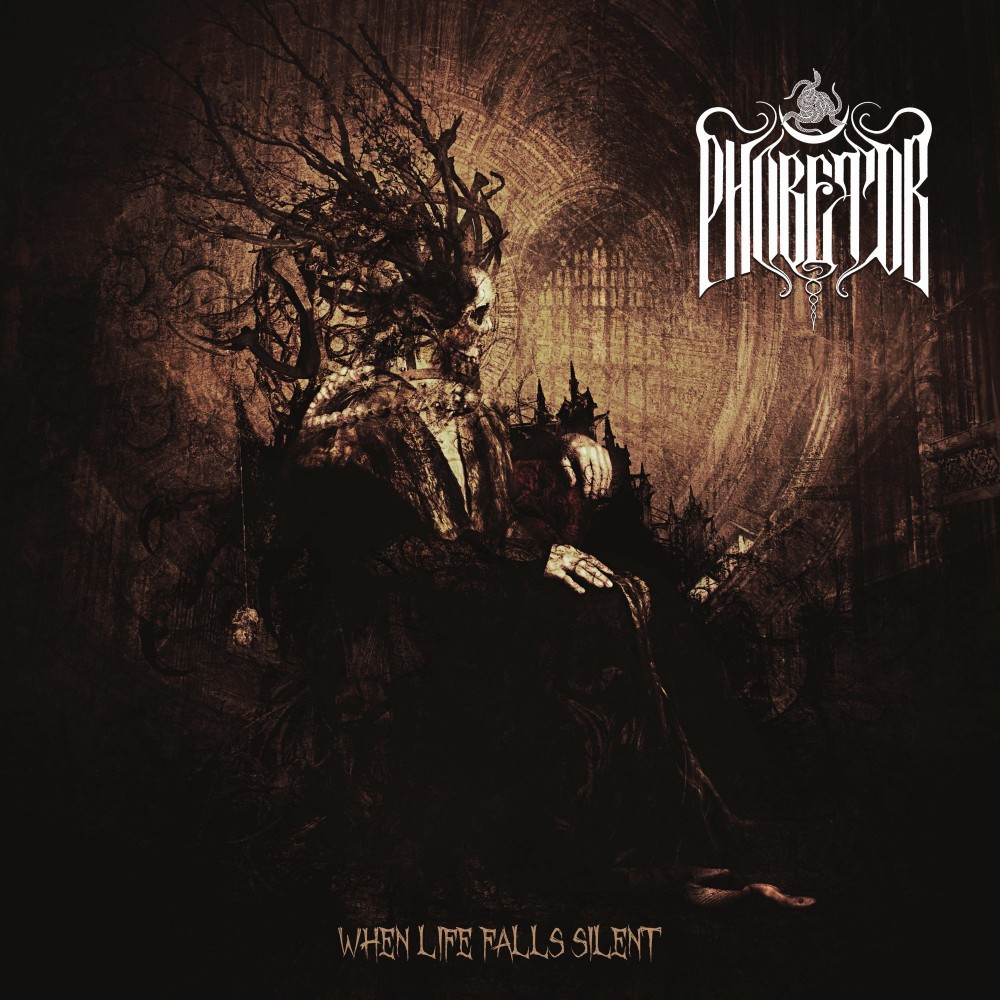 While Phobetor shies away from the traditional verse/chorus structure, thanfully there is plenty of hooks and melodies to arrest my attention, whether they address 2005 Gojira (with Debora’s vocals similar to Joseph „Joe” Duplantier’s) or "Anthems Of Rebellion/Doomsday Machine" Angela Gossow-led Arch Enemy (ditto for Debora’s vocals) on the opening "Merging Infinity" mixing it with In Mourning and Daylight Dies Dark Tranquillity-ian melodiscism or when they recall "The Price Of Existence/Awaken The Dreamers" All Shall Perish (Psychopathy) in the riff construction and the atmospheric transitions. The best tracks show incredible attention to detail and commitment to variety as well as frequent pace change, whether by marrrying Monstrosity to Mastodon (Whispers Of Dissonance), or Obituary to Byzantine, "Cruelty And The Beast" Cradle Of Filth-ian stylings to Nevermore and Voivod by the way of Tool (the favorite, the closing title track), while never straying too far from the aforementioned melodeathly melodiscism.

Some tracks shock, then, with their comparative simplicity and short lenght, such as the latter Death turned Machine Head/Linkin Park atmospheric "Blind Widow" or the Fear Factor-ic slightly nu-metallish "A Toxic Lie" which contributes to the overall lower score, as does the fact that despite the high catchiness factor the material strikes me as too chaotic and meandering at times, no doubt because it is, after all, a debut. Finally, the 2nd half of the album appears significantly superior to the 1st.

While Phobetor’s 1st album suffers from the common flaws of the debuts, it is a fairly unique, engaging and promising album worth your while so give it a whirl or two.