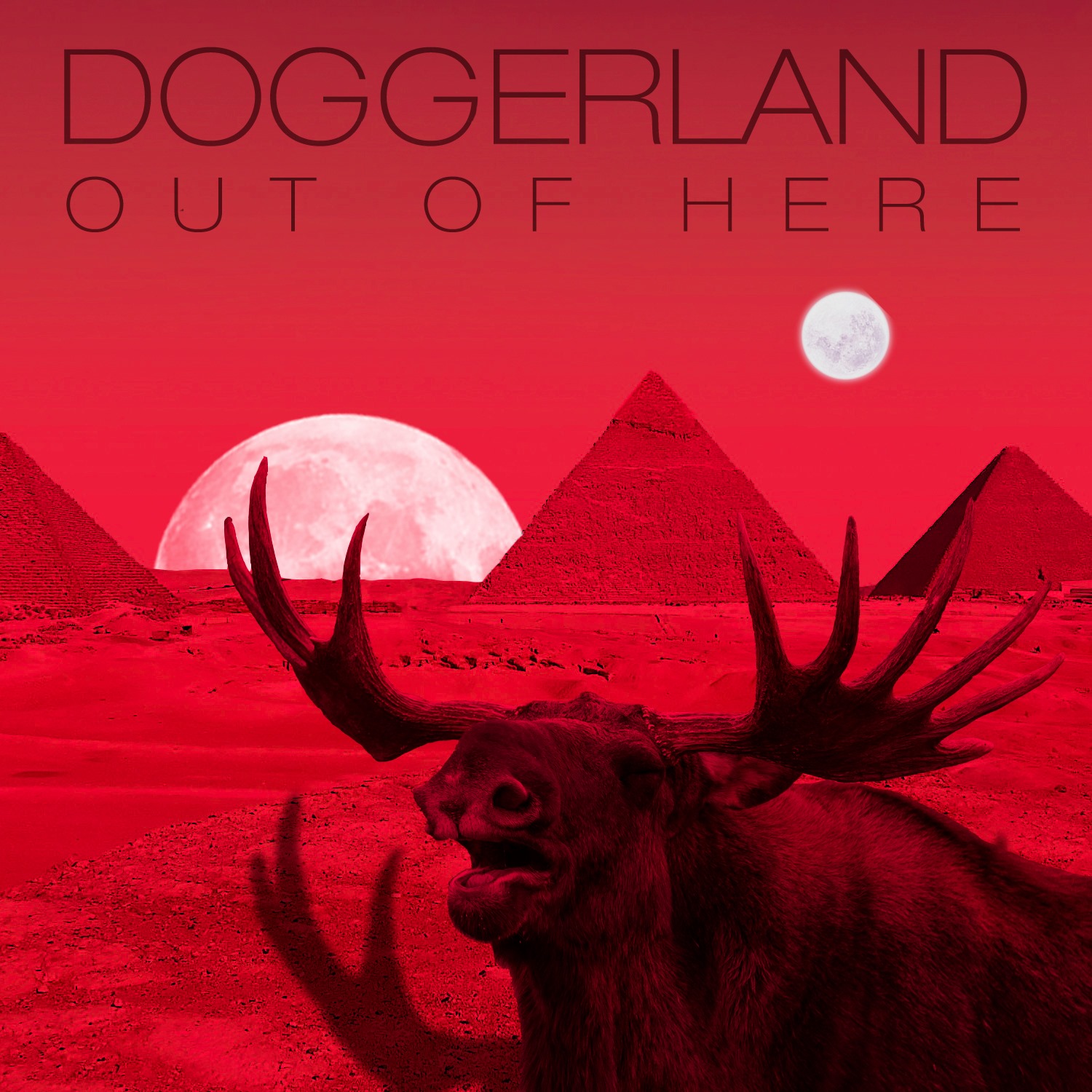 Norwegian rockers Doggerland are finally back – first single out

Doggerland is a hard-hitting and deceptive rock band, channeling bleak futurosurrealism. The music combines potent and desperate riffs with dark, noisy passages and claustrophobic vocals. Doggerland is inspired by Triztan Vindtorn in particular, as well as by the arts in general. With the exception of certain jazz records from before c. 1850 CE. The band consists
of Vetle Løvgaard (vocals), Emil Brattested (guitars/bass) and Espen Bergo (drums).

They are currently finishing up the production of their second album, where the music and lyrics are written by Vetle Løvgaard and Emil Brattested. The lyrics for many of the tracks were also done in collaboration with underground poet Estéban Fabelstöy. The album is produced by Emil Brattested. Doggerland’s first album, ‘No Mind On Its Own’, was released
on Pug-Nose Records in 2013.

"Out Of Here" is about a person at some future point, questioning the basic principles of society. This is staged as a constant debate with all the seven inner critics – and they do not want to agree among themselves. The single is mixed by Shining frontman Jørgen Munkeby and mastered by Matias Tellez (Young Dreams).