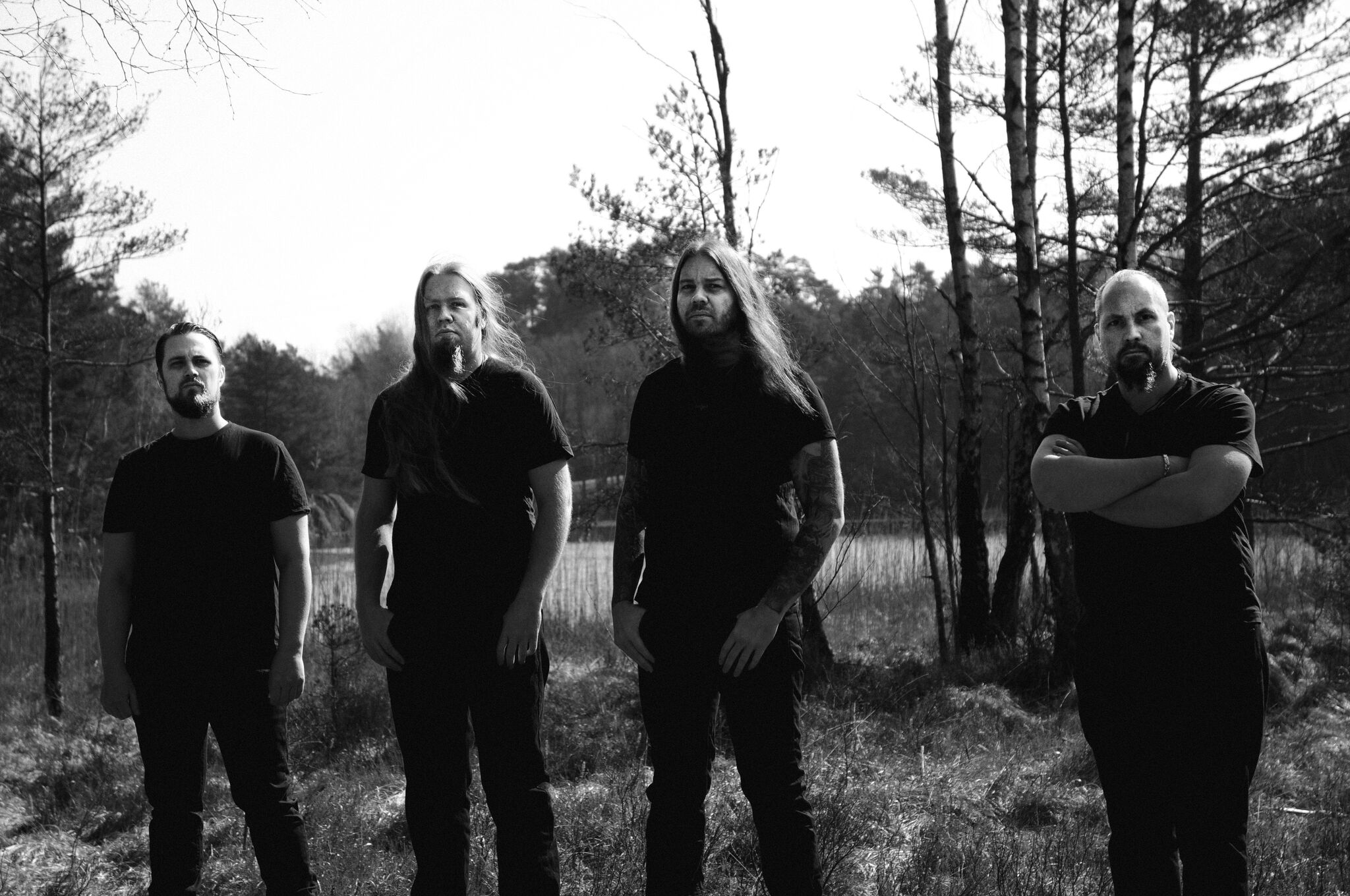 Norwegian act Blot is set to releases their second album, "Howl from the North", digitally June 19th, and on vinyl by Burning Skull Records in September.

Their first album, "Ilddyrking", received great reviews both in Norway and abroad, and landed them slots at festivals like Midgardsblot, Southern DisComfort, Black Night, as well as they co-headlined Thorhammerfest in Sao Paulo.

The music is black metal with strong influences from traditional Viking/folk music, and they have been compared to bands such as Dissection, Bathory, Taake and other great bands within the genre.

"Howl from the North" continues the journey musically from "Ilddyrking", and so far the feedback has been great.

If corona allows, the album will be celebrated with a release party at Kick in Kristiansand, Norway, October 2nd, where Swedish Wormwood will play as guests, and Vanvidd as support.