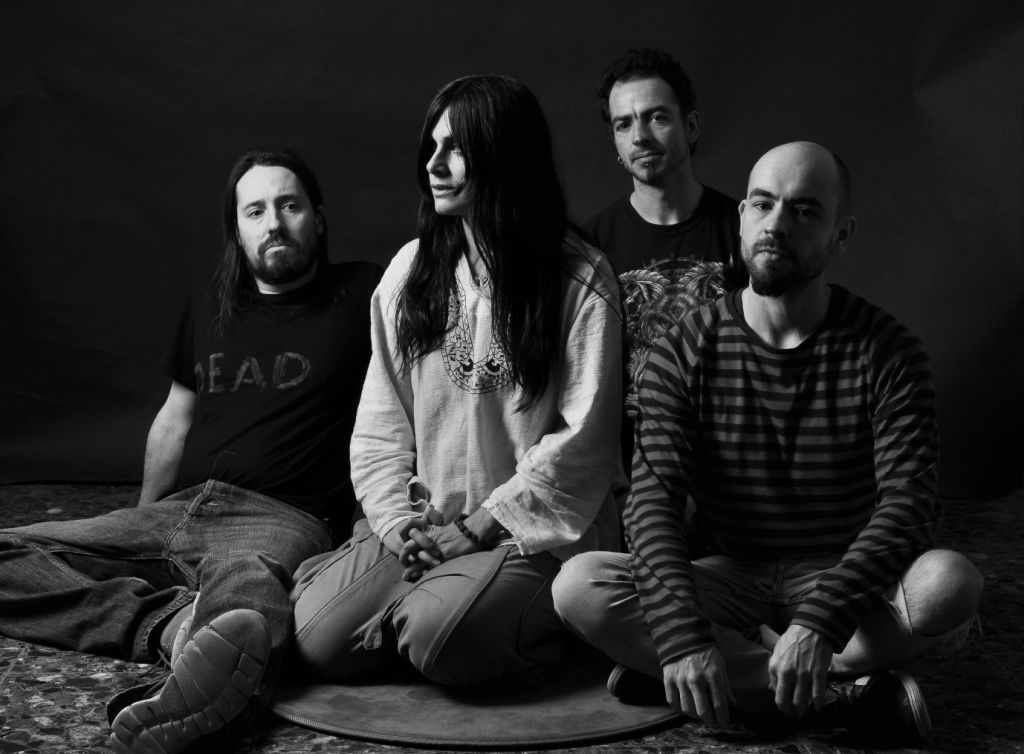 Today sees the release of Hellion, the new single and video from French dark alternative collective Melt. The track is taken from the bands 2nd full length album The Secret Teaching Of Sorrow set for release on the 19th June via Mongrel Records.

The band originally started as a duo when vocalist Charlotte and guitarist Olivier met in October 2007. During the first 8 years of living together they created the first Melt demos, in what can only be described as chaos. The result was a very personal combination of rock and metal: screaming – not with your guts but with your soul. The music is dark, but ironically Charlotte and Oliver formed the band in pursuit of light and hope in the world.

In 2015 these two roaming souls met Roméo (drums) and Jux (bass guitar) – and so Melt could finally become a band, playing on every kind of stage in their area for the next 5 years.

"Hellion is a song about what Melt has always been focused on: the relationship between you and that unknown mystery that awaits you when you die. In the song it is both called ‘Night’ and ‘Sun’, the song talks about the irresistible attraction felt toward ‘Night’ and ‘Sun’. Melt is about melting in them." Comment guitarist Olivier Antoine.

Hellion is available now on all digital platforms