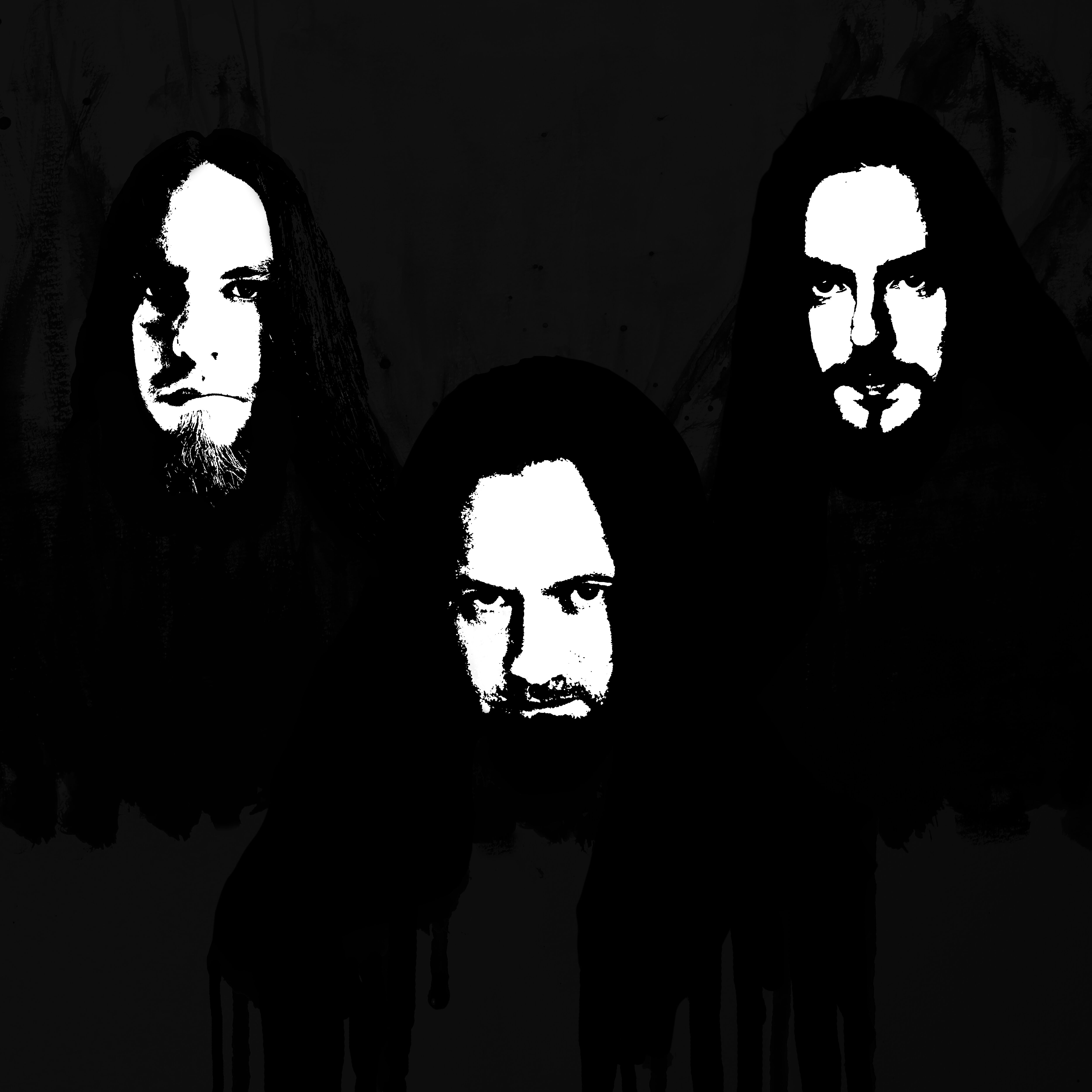 Wild and techy riffing open up "In Shadow", another dark and gritty single from Vredehammer’s upcoming "Viperous". Fast and heavy drums reign the sound in full dominance, while orchestral elements underline the very aggressive riffing of "In Shadow". With a good portion of groove, the song’s main riff transists into a blackened death metal bridge that Behemoth couldn’t have written better. The synths create this nasty, gloomy feel that both previous singles already delivered. But "In Shadow" has a more complex dynamic and techy structure, which benefits from the song’s great pace, and momentum. Per Valla of Vredehammer has commented: "«In Shadow is one of the more groovy tracks on the new album, designed to make heads spin and to raise horns.»

Vredehammer’s combination of aggressive guitars and masterful songwriting has already rewarded the band with a loyal fanbase around the world. "Viperous" is their third full-length, following a highly acclaimed catalogue including a Norwegian Grammy nomination. When it comes to extreme metal from Norway, Vredehammer is one of the best!

"Viperous" will be out on March 6th via Indie Recordings.

Since starting out as a one-man project in 2009 and releasing 3 EP’s on a small underground label, Per Valla’s Vredehammer has grown to become a full touring band with two highly acclaimed full-length albums in their discography. With their debut album "Vinteroffer", Vredehammer instantly made themselves known as a force to be reckoned with in the Norwegian metal scene. One album in and the band was already nominated for "metal album of the year" through the Norwegian Grammys. This resulted in appearances on TV, several festival bookings and massive radio attention. Since the first album, Vredehammer have toured Europe as direct support for the mighty Satyricon and Six Feet Under, as well as together with Keep of Kalessin and Vreid, plus their own European headlining tour.

While working on the second Vredehammer release, frontman Valla’s talent was picked up by Abbath. He was quickly enrolled as their first session lead guitarist in 2015 where he stayed for 6 months touring the world as a full time professional musician, before his passion for his own band made him decide to leave his position in the supergroup to fully focus on Vredehammer. This resulted in the most noticeable Vredehammer-release so far; "Violator".

Now, the creation of their third full length album "Viperous" is completed. A new member has also been added to the reins in the form of drummer Kai Speidel (Ex-Nordjevel and Totengeflüster). Vredehammer’s new album is pure force and keeps you turning the volume up more for each track. Per Valla (Nordjevel, Allfader, ex Abbath) has the skill of making metal in a way that keeps the listener interested. With their third release the band has incorporated a new musical element, and with the addition of «80`s horror keyboards» the Vredehammer sound is more atmospheric than ever. Vredehammer gets better for each release and delivers yet another opus of an extreme metal album.

"Vredehammer are a step beyond almost all of their peers in terms of songwriting, with a distinct aesthetic that has no problem borrowing from any metal subgenre […]." – Metal Injection.

"Viperous" will be released via Indie Recordings on March 6th!

The lyrics are all written by frontman Per Valla and are mostly inspired by the writings of Stephen King as they were also on Vredehammer`s sophomore album «Violator».

Guitars, bass, keyboards and vocals were recorded in the home studios of Per Valla and Kristoffer Hansen.

The drums were recorded in Velvet Recordings in Spydeberg Norway.

The album itself was mixed and mastered in the well-known Jacob Hansen Studios in Denmark in the spring of 2019.

8. Any Place But Home

9. From a Spark to a Withering Flame