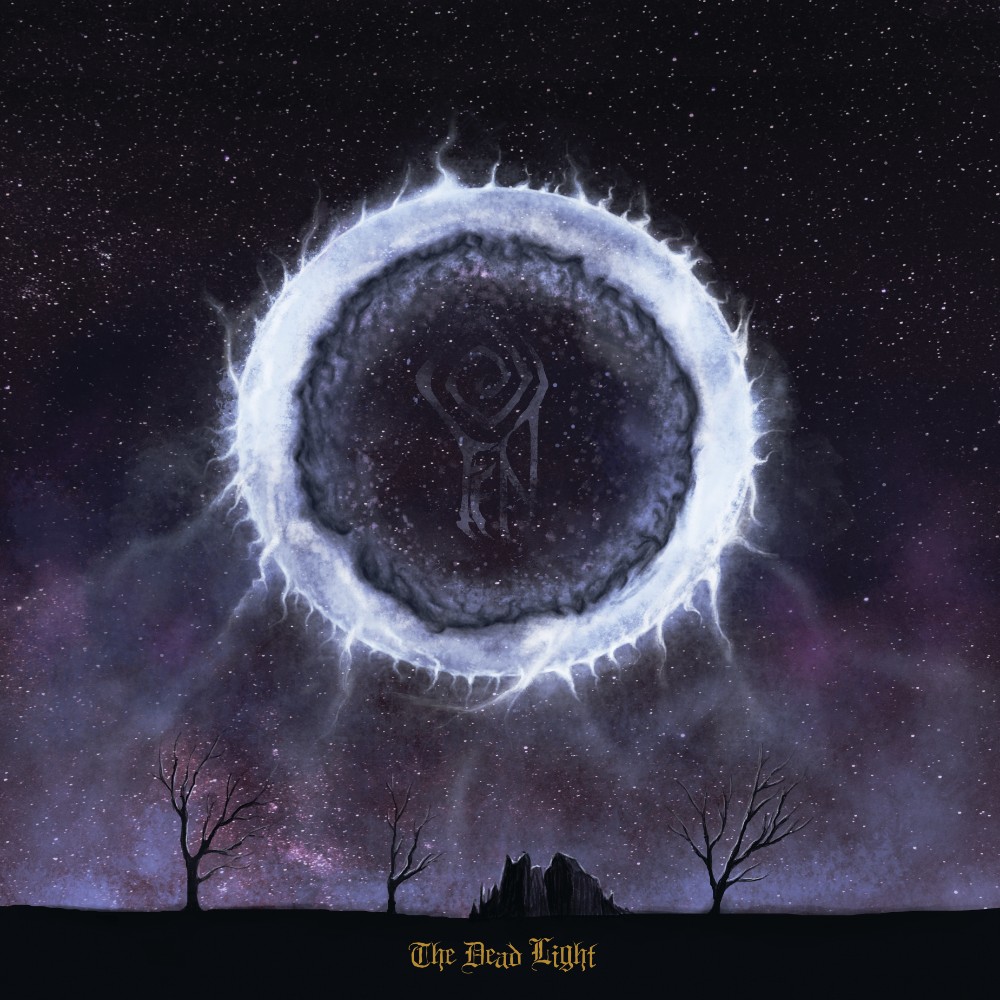 Fen’s previous album, "Winter" (2017), made significant waves among the progressive black metal fans, because of its unique combination of delicate, dreamy shoegazing passages with brutal and uncompromising black metal, but the band still lacked clear compositional direction. On "The Dead Light", released this month, Fen provides that direction while not completely avoiding the pitfalls of the predecessor.

Fen was formed in 2006 in London, England by Frank "The Watcher" Allain (guitars, vocals), Adam "Grungyn" Allain (bass, backing vocals) and Pete "Havenless" Aplin (drums), the lineup which, despite various additions and subtractions, persists to date. According to Encyclopedia Metallum, the black metal/post-rock construct is named after a region in England called The Fens. The Fens have very flat and mysterious landscapes, with many marshes and wetlands. The band members grew up in this area, and find much of the inspiration for their music and themes from the atmosphere of this area. Having debuted with "Ancient Sorrow" EP (2007), the Britts followed with the debut album, "The Malediction Fields" (2009), "Epoch" (2011), "Dustwalker" (2013), "Carrion Skies" (2014), and the aforementioned "Winter" (2017), the album of my introduction to their craft. An album of, at times, monstrous progressive black metal with plenty of ebbs and flows, Fen’s 5th album praised by many as superb, nevertheless suffered from lack of memorable moments and, at times, too chaotic a constitution. This is precisely where this, the followup, "The Dead Light" does not dissapoint, showing itself to be a more mature, more memorable effort.

On one hand, this disc feels simpler, less packed and chaotic and that’s certainly because it is. On the other, it does retain much of its predecessor’s progression, while not quite as brutal. I would compare it to Alcest (whose stylings they have a lot in common with) and their stylistic transition from "Souvenirs D’un Autre Monde" to "Écailles De Lune". Does it mean that Fen became softer? All contraire, frontman The Watcher described it as "spectral, colder, sharper" and more riff-oriented, reflecting his love for heavy metal, and it’s hard not to agree listening to the first song proper, "The Dead Light Part 1" with its strong torn Opeth-ian riff and Enslaved-like progression, or the favorite, "Labyrinthine Echoes", where Fen gives Dissection a run for their money, while "Breath Of Void" seemingly mimics the great Emperor from "The Loss And Curse Of Reverence", with, this time around, plenty of luscious melody. The hight of progression is reached on the most ambitious track, the closer, "Rendered In Onyx" where all the different elements come together and culminate suddenly in a gorgeous severely romantic acoustic semi-outro a’la Death’s "Perennial Quest". All these aspects, together with superb instrumental performances and The Watcher’s satisfactory John Haughm’s Agalloch-ian rasps and cleans a’la Lars Mikael Åkerfeldt of Opeth, with an excellent production, are enough to easily elevate this album above both their own past and some of their contemporaries.

What is there, then, to complain about? Not much, really. The aforementioned "Breath Of Void", despite its Emperor-ic stylings and "Exsanguination" with clear references to Iron Maiden and Dark Tranquillity, are where the album loses momentum and meanders a bit. Also, I’m not too crazy about "The Dead Light 2" as a separate instrumental track instead of part of its preceding part 1 as one giant title track, or the opener "Witness" as a would be song while an actual thinly veiled long intro instrumental, even if it does recall some the similar Insomnium-like openers.

"The Dark Light" is not a perfect album but it is hands down the best thing Fen’s ever done. If you like albums such as Opeth’s "Blackwater Park", Arsis’ "We Are The Nightmare" or Voivod’s "Phobos", dig in.