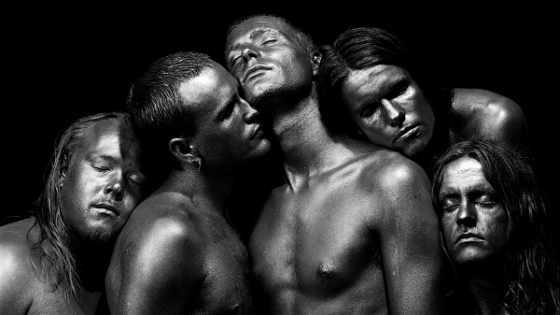 Karisma Records are set to release the five classic albums from Alternative Rockers SEIGMEN, who this week will be celebrating their 30th Anniversary by playing four special one-off concerts at Bergen’s legendary Hulen venue.

It will be the first time that any of the albums have be released on vinyl, and a very limited edition collectors vinyl box set will also be available, which will contain bonus material. More information about the releases will be announced during the Summer.

More information about SEIGMEN can be found on the band’s Facebook page at https://www.facebook.com/Seigmen/

A video for the title track from SEIGMEN’s 1995 video "Metropolis" can be seen below and at https://youtu.be/BT0ZfftLaXA