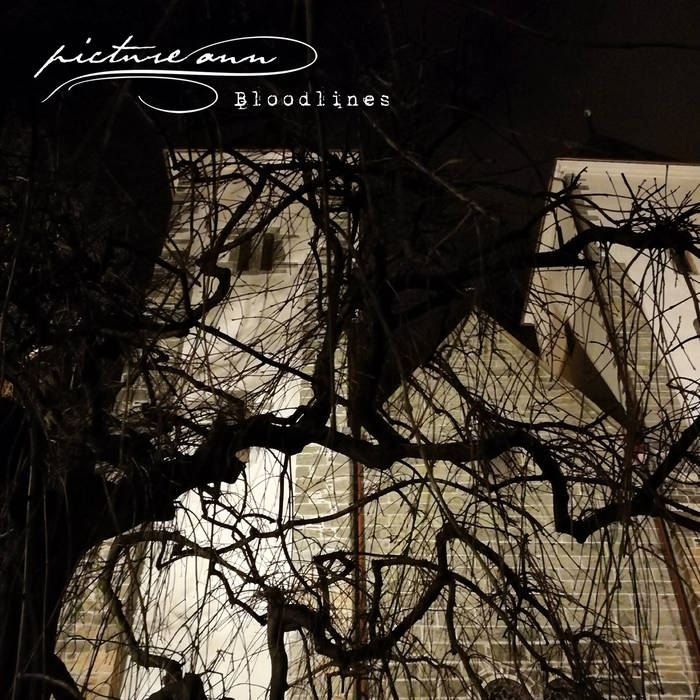 Picture Ann was spawned back in 2009 with the aim of composing and recording lo-fi metal/ambient/minimalistic rock music rather intuitively and on the spur of the moment. Raw, unfiltered crap, really. A long line of singles, EPs, and abums have seen the light of day since then.

Following the recent release of the full-length album entitled "Strange Forces", April 1 sees the release of a brand new single named "Bloodlines", which composed and recorded in rehearsals back in 2018.

J.N.: "Bloodlines is arguably the most organic and lively composition by Picture Ann to date. It was the result of a fruitful and downright mesmerizing jam-session that took place back in 2018. The ever-awesome Dan Ponce wrote the words for the piece and the entire thing revolves around the burden of legacy and the dark underbelly of heritage".

The single is out via Bandcamp, YouTube, Spotify, Amazon, iTunes, and the likes on Monday April 1: