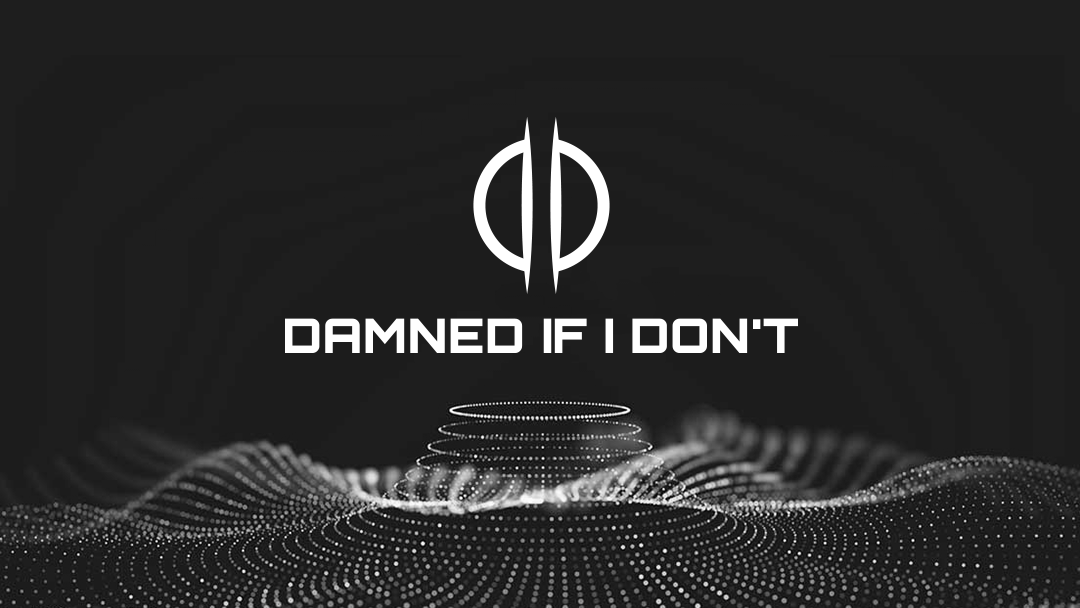 DAMNED IF I DON’T

"Constellation"
From the album

The goal was simply to release an album, the first of many, thus the first songs written were the ones that appear on the album. Having been in many bands, it was also an experiment to see what sound I could come up with when writing alone, and the results are quite diverse, yet characterised by a raw emotional undercurrent running throughout the album
The Biography

Damned if I Don’t, the new project featuring South African born musician Daniel Stacey Herber who is currently based in Hong Kong. The debut album Self-Titled was written, produced and recorded by Daniel, he now plans to recruit a team of extraordinary musicians as a live act and begin touring around the Asia Pacific region in 2019. He has just released the official lyric video for the albums 1st single Constellation.

Born in Johannesburg, South Africa, Daniel Stacey Herber is of Dutch, Lithuanian and Irish descent respectively. Having now lived in Asia for over five years, he is truly a world citizen. His career in music began at the age of sixteen years old, where he played in various local bands in his home country for over a decade. His bands have toured extensively, played South African music festivals and received international radio-play. His previous band, notably, secured a distribution deal with Universal Music South Africa and were a featured support act for popular American band Underoath when they toured the country. As a music industry veteran Daniel has proved he has the self-reliance, commitment and dedication needed to see Damned If I Don’t succeed in a saturated industry; while keeping alive the ideals of rock and roll which have bonded so many people over the years.

Daniel Stacey Herber has had formal training in guitar from Tyrone Mayer, leader of South Africa’s popular Guitar Excellence company; studied bass guitar with globally-renowned jazz bassist and music lecturer Carlo Mombelli and more recently has had vocal training from Daniel Tompkins of Tesseract fame. Daniel has also given back to future generations of musicians by teaching guitar and bass to over one hundred students, over the course of four years, as a music teacher himself. He is currently completing a master’s degree in education from a prestigious British university by correspondence and teaches English literature at an international secondary school in Hong Kong.