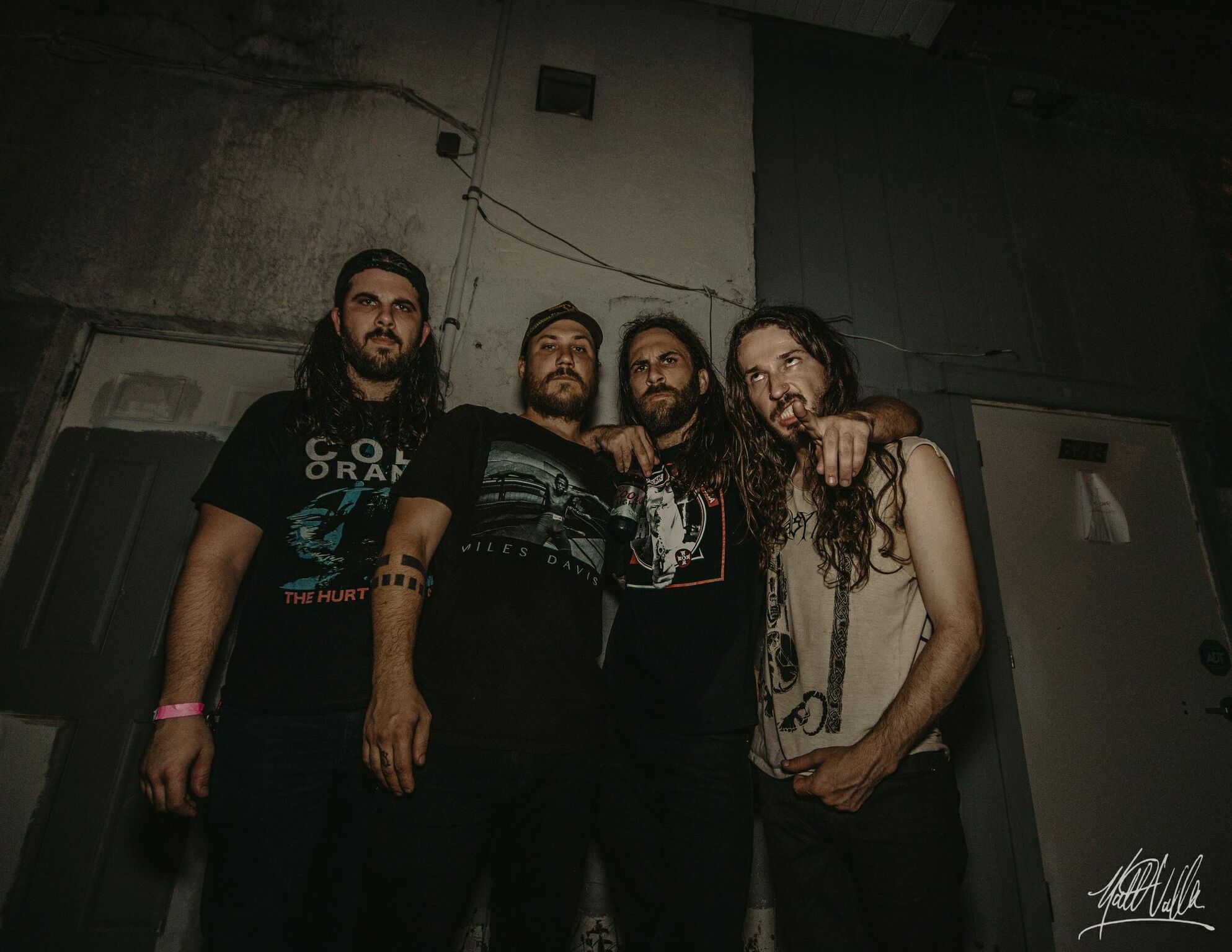 "Wandering Tribulation"
From the album

Out October 12th via Pelagic Records

Available Formats
CD
LP
Digital
Statement
"This is the second movement of a long song but felt it stood alone as its own track. Starts and ends with a Gilmour worship guitar solo, which we’ve never really done before and shows a quieter side of the album."
The Biography

In October 2018, SET AND SETTING are returning to Europe as part of the PELAGIC ROADFEST, with label mates ABRAHAM and FUTURE USSES.