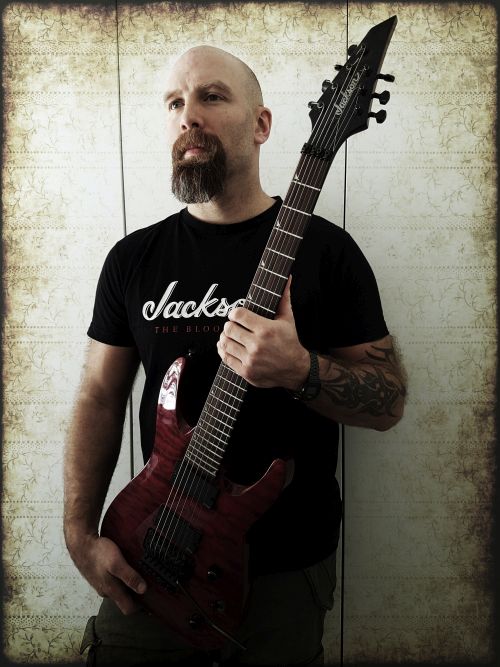 Daniel ‘Død’ Olaisen is mainly known for his death metal band Blood Red Throne, but he’s also been involved in names such as Zerozonic, Cobolt 60, Trioxin, Big City and Scariot, together with whom his name appears on 20 albums so far.

Now in 2018 the Norwegian guitarist is releasing material from his solo project, and the first song available on streaming platforms is called "Rush of Melody". It can be heard on Spotify; https://open.spotify.com/album/4SA8SwF80BPz4CugfQjddY?si=eDGC_PFARNCaZbPxT4fGBA or on Soundcloud; https://soundcloud.com/danielolaisen/rush-of-melody