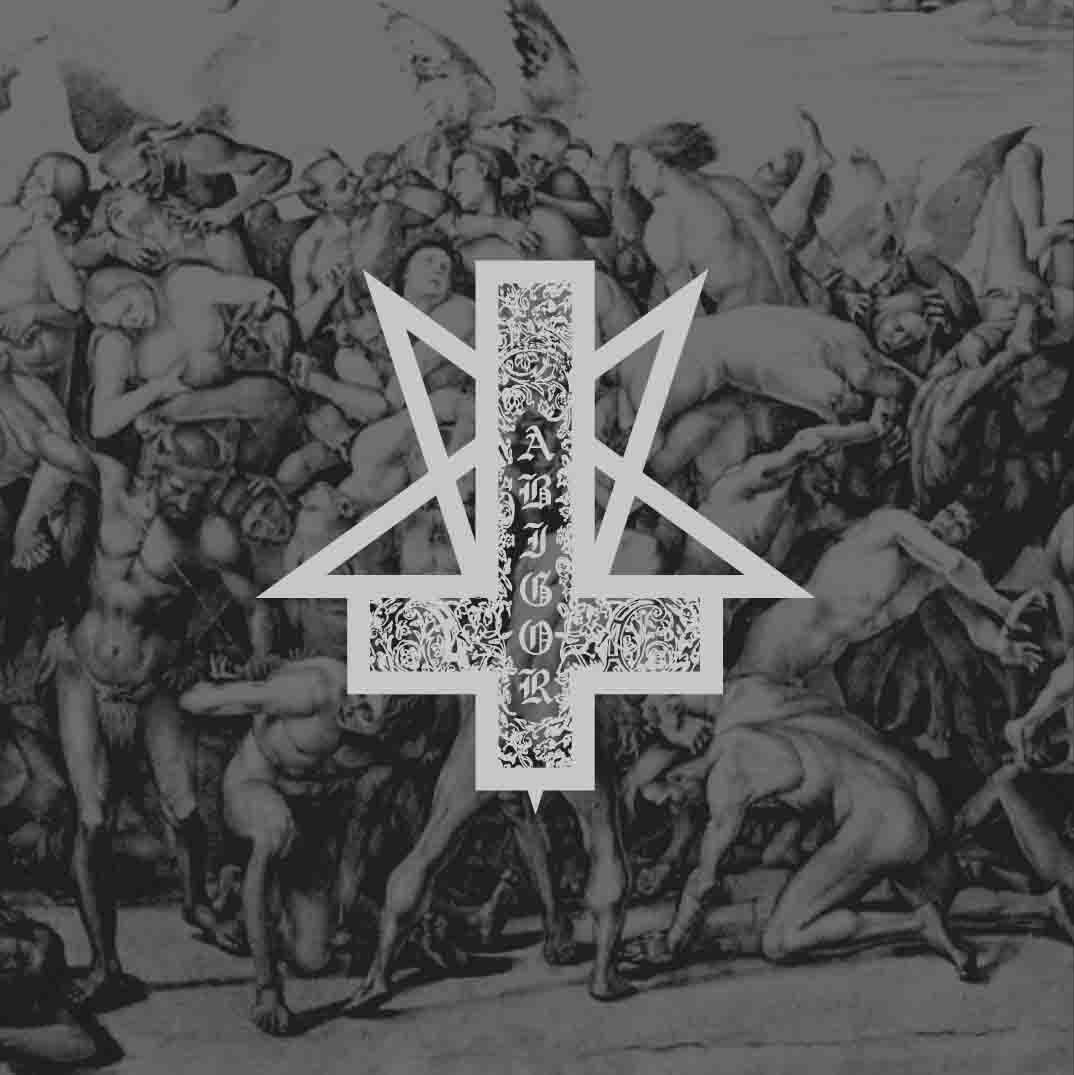 This new 7"EP by the great Austrian horde known as Abigor is an interesting piece of work. It contains two songs, those being "Soil of Souls" and "Supreme and Immortal", that were conceived back in 1997 and then eventually reworked while Silenius added new vocals to them.

Both "Soil of Souls" and "Supreme and Immortal" are dark, majestic, and intense compositions. There are quite a few changes and tricky parts scattered throughout the songs, but they retain that weird sense of catchiness that I think characterizes a lot of the band’s outputs. The melodies and riffs are strong, and the vocals are quite aggressive and varied, thus fitting the at times complex riffing perfectly. There are quite a few layers in the songs and a lot of subtle stuff happening in the background, which means that one can listen to them over and over and discover all these nuances and details everytime one spins the disc.

"Supreme and Immortal is the Art of the Devil" is a fitting celebration and marking of Abigor’s 20th anniversary. The first 200 copies of the EP come with a CD containing Silenius’ first-ever rehearsal with the band, which dates back to 1994. This release should appeal to all fans of Abigor in the sense that it harkens back to their 90ies works while bearing marks of present-day Abigor as well. Highly recommended.